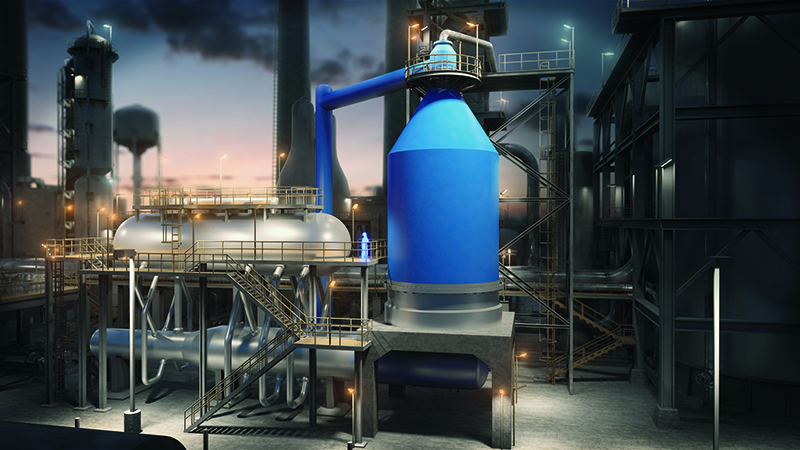 GTL Americas is currently headquartered in Little Rock Arkansas and is developing a 41,600 barrel per day gas-to-liquids (GTL) facility to be constructed in Jefferson County. Using long-proven Fischer-Tropsch (FT) technology, the GTL plant will convert pipeline natural gas into clean liquid transportation fuels (High Cetane Synthetic Fuel [serves as a non-toxic, biodegradable and ultra-clean substitute for diesel and jet fuel] and Naphtha). This is a world-class project with a construction workforce reaching over 2500 and permanent staff numbering in the range of 225 to 250 employees. The GTL Americas Pine Bluff plant will be the largest single industrial project ever built in Arkansas. The project is taking advantage of the unique benefits of a robust natural gas pipeline infrastructure network that can transport gas feedstock to the plant from mid-continent gas producers. Product marketing and distribution of the clean fuels from this plant will be by truck, rail, and marine barge and will have the ability to connect to a product pipeline to supply customers both regionally as well as markets throughout the US and internationally.

GTLA believes there are immediate solutions to America’s energy bottleneck and we are committed to deploying all of our resources to achieve a sustainable and secure energy future. This solution involves using proven GTL technology to convert clean natural gas into ultra-clean liquid transportation fuels. The same petroleum-based fuels and industrial chemicals that power the global economy can be produced efficiently and economically from abundant natural gas. We seek to work with the best industry partners to employ 21st-century technologies that unlock the economic potential of North America’s domestic energy resources.

Since its earliest days, Jefferson County has had a close relationship with transportation. In the early 1800s, it was the Arkansas River that contributed to its founding. Beginning in the late 1800s, the railroad helped it grow. Then came state and U.S. highways (and much later, an Interstate). An airport was added in the mid-1940s. Then the river’s importance re-emerged in the late 1960s with development of the McClellan-Kerr Arkansas River Navigation System. All four transportation modes – river, rail, road, and air – remain vitally important to the local economy today.

Other major Jefferson County developments include construction in 1941 of the Pine Bluff Arsenal, a manufacturing complex that is now the only active U.S. Army installation in Arkansas, and the development three decades later of FDA’s National Center for Toxicological Research, which plays a vital role in protecting the nation’s public health. Community leaders also developed two industrial parks—one in north Pine Bluff and one at Pine Bluff’s port—that have resulted in thousands of manufacturing jobs.  In fact, the manufacturing sector now consistently represents nearly one-fifth of county employment.

The 21st Century promises to bring new investments and new employment opportunities to Jefferson County. The GTL Americas Project should provide a major catalyst for growth and economic development. 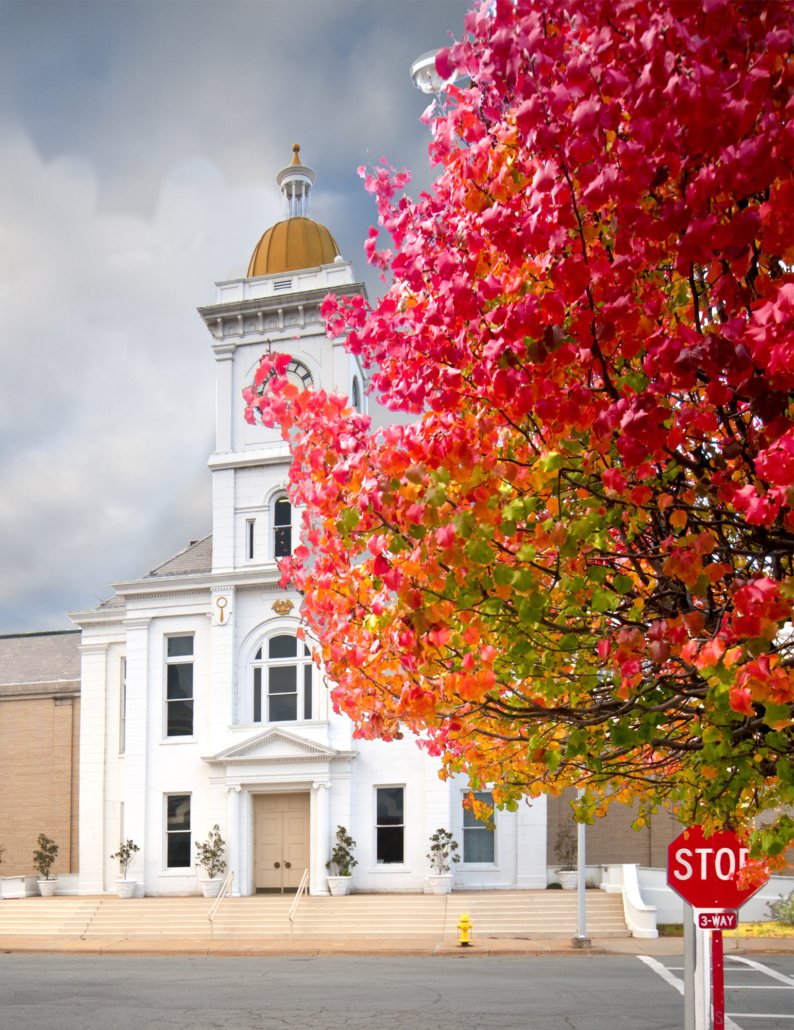